JK: In the making of your movie, you spoke to a number of students as well

JK: In the making of your movie, you spoke to a number of students as well

So when I decided to take on this topic in the form of documentary feature, I was taken aback by the amount of negative conversations that were surrounding college the idea of college. As somebody who went to school in the 1990s when the tuition rate was one third at least of what it would be now, and was lucky enough to have parents who were able to pay for me, I have this sense that something had been lost in the conversation about college.

What I found is that the burden of student debt has grown exponentially so much since that period that it has really shifted the sort of filter through which you can see what college is today – the nostalgic idea of college as an idealized place really has suffered a huge blow because of student debt.

This article includes content hosted on takepart . We ask for your permission before anything is loaded, as the provider may be using cookies and other technologies. To view this content, click ‘Allow and continue’.

JK: You focus mostly on non-profit schools whose mission should really be mostly to educate students and not turn a profit. Why did you decide to focus on them?

There’s a disproportionate amount of the for-profit students who default, so they represent a larger portion of the defaulting student loan debtors, but in overall pool of those who have student loan debt, it’s still a majority held by those who go to public and private non-profit institutions 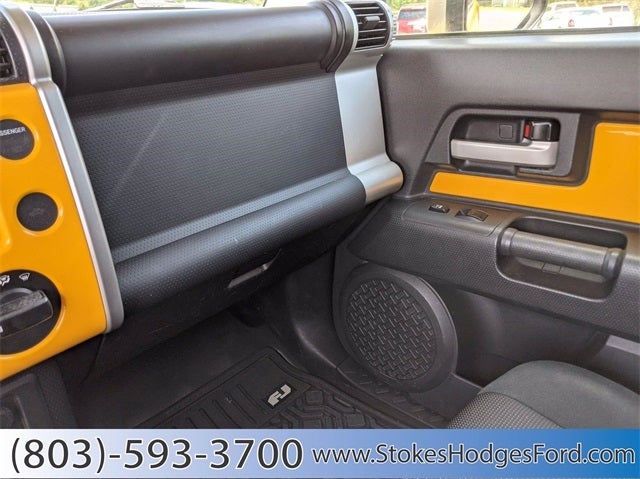 AR: For-profits have pursued several policies that really hurt the students that they recruit. The evils of for-profits have been very well documented in documentaries like College Inc on Frontline and reporting that has been done by Dan Rather reports and other institutions. And, of course, the report from Senator Harkin outlining all those is very dramatic.

When we were embarking on this project we wanted to look at this idealized notion of college and to see whether that ideal can persist or whether it endures on certain campuses, where the emphasis is exclusively on educating student. The mission is to educate students and not to instead make money for shareholders, which it necessarily is in a for-profit institution. So we wanted to take that pure product that the non-profits are producing for their students and analyze that on its own terms.

Also, I thought it’s interesting that many universities’ presidents and spokespeople, who are sort of advocated for the system as it is already, they frequently want to blame for-profit sector for all the problems.

AR: It seems to me that one of the things that Ivory Tower succeeds in explaining is how much US government and society have been a driver for great reform in expanding the franchise of higher education to more and more Americans. And I think that legislation on the scale of the Morrill Act of 1862, which created the lingering universities, or the GI Bill or the Higher Education Act of 1965, something like that is needed.

It’s equally clear that the political climate in Washington would not allow for that kind of agenda to move forward. I think that reforms on the margins such as Senator [Elizabeth] Warren’s legislation to allow students to refinance their student loan debt or President Obama’s expansion of the income repayment plan, which caps loan repayment at 10% of the income – efforts like that would be very important to provide relief for student debtors.